SpotX is the 2015 Company of the Year Winner!

“We’re proud to be named as the APEX Award’s Company of the Year,” said CEO, Mike Shehan. “As a Colorado native, I’m proud SpotX has built a business from the ground up, creating over 200 jobs globally – 150 of which are based in Colorado. We’re taking on global web giants, and holding our own, in the highly competitive adtech industry. It’s been a wild ride and we are still growing with significant expansion in EMEA and APAC planned for 2016, which will build our numbers globally, as well as in Colorado.”

The SpotX team welcomed this honor, at the APEX awards dinner last night. Check out the photos below for a few great moments from the night. 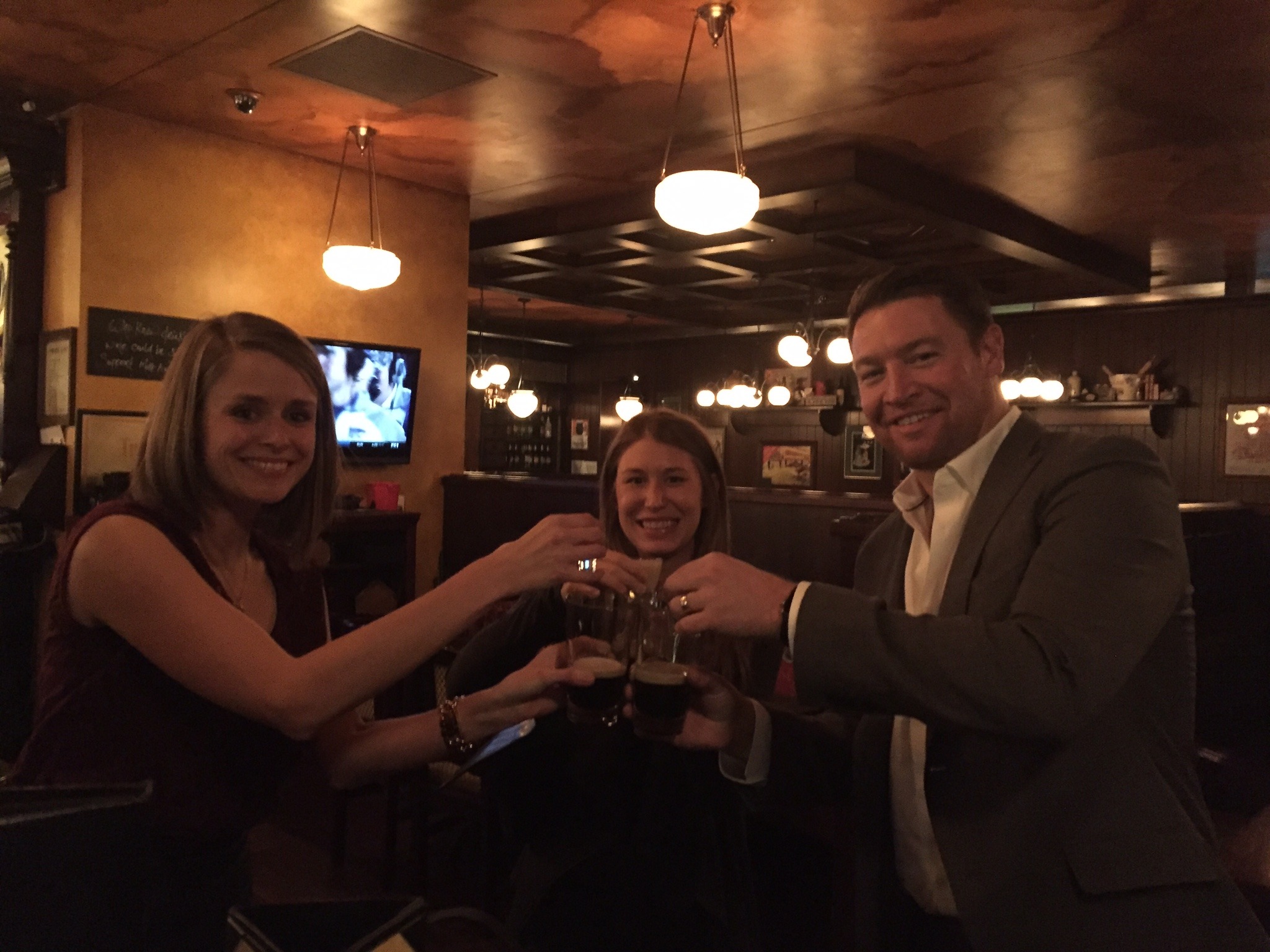 Toasting to our win 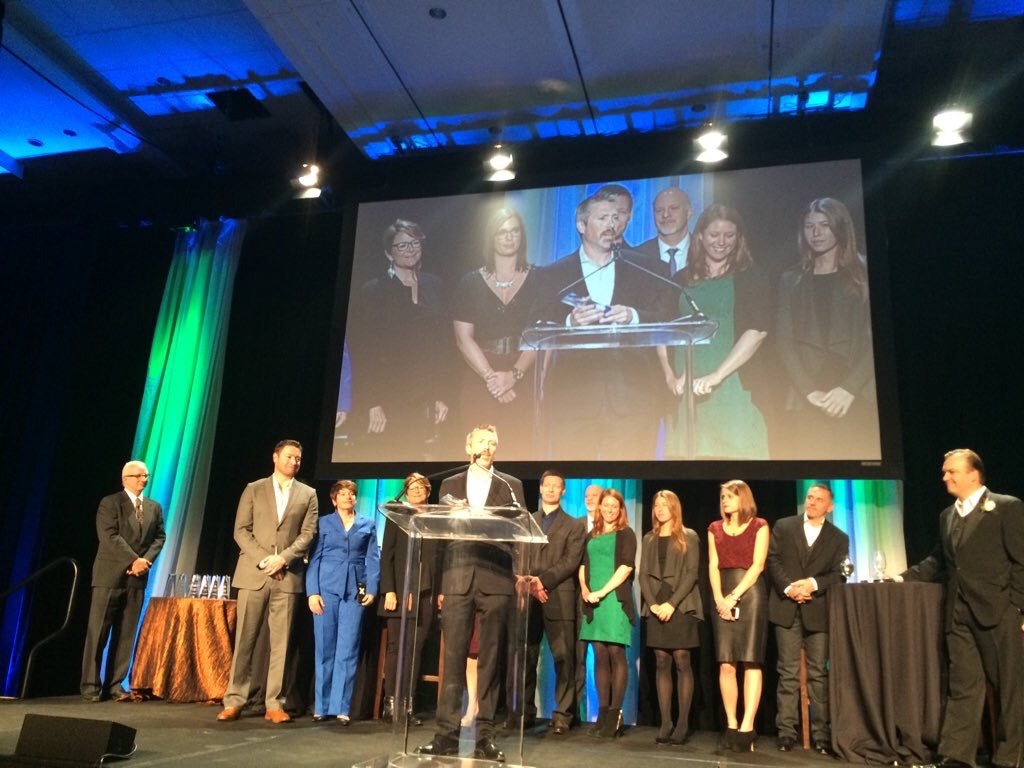 The SpotX team takes the stage 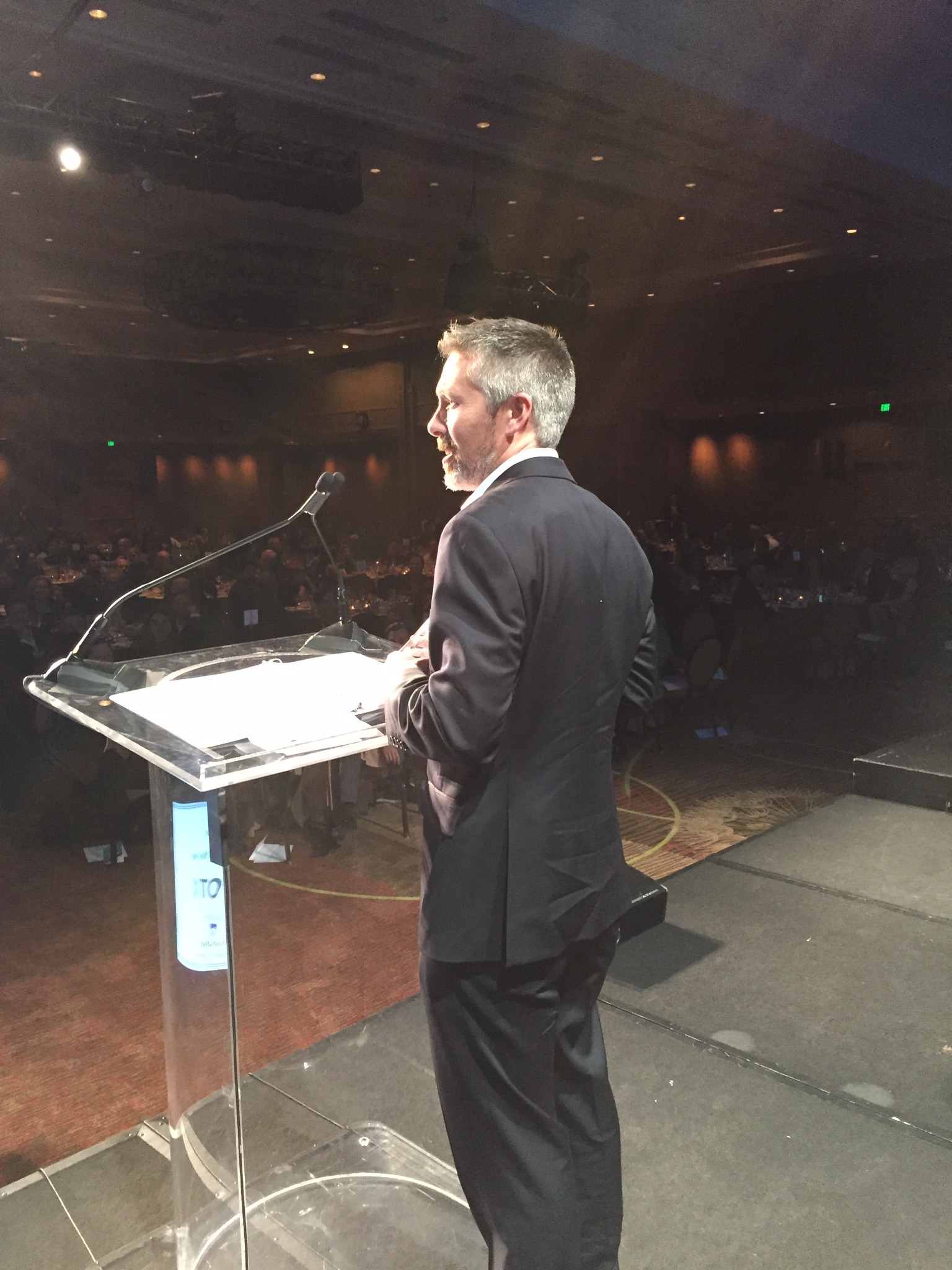 See more coverage of the night in the Denver Business Journal.