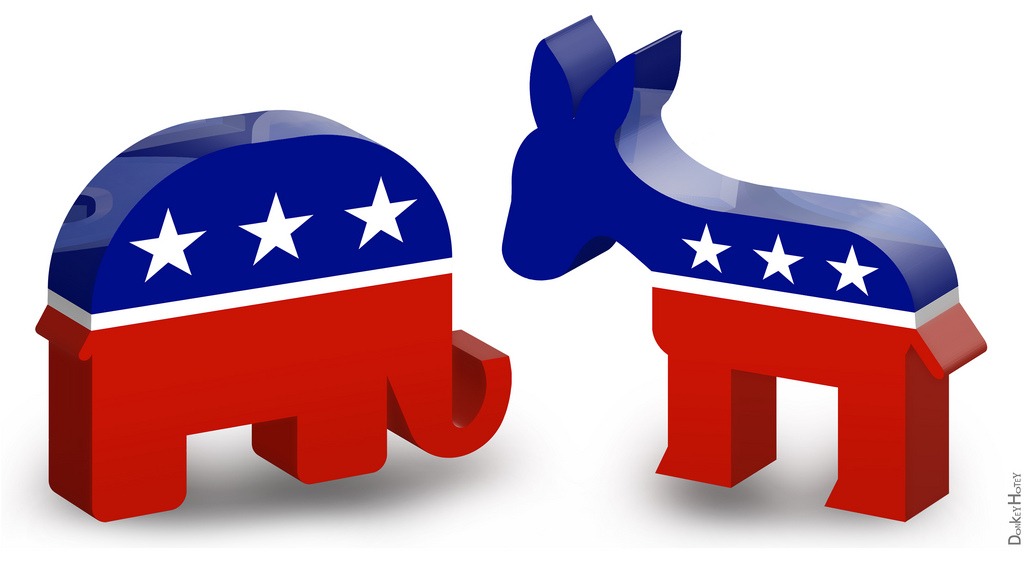 No matter which political party you belong to, you’ve probably noticed more and more political ads popping up wherever you look. There was a time not many years ago when the vast majority of political ad budgets were spent on traditional media like TV, radio and direct mail. But, during the last two presidential campaigns, there was the noticeably dramatic increase in political ads showing up in the digital arena. Numerous players in the political space learned that digital was not only a way to round out their traditional ad campaigns, but also provided a wide variety of capabilities typically unavailable in other mediums.

Opportunities
Let’s consider the GOP presidential debate in Boulder, CO on October 28. Previous GOP debates in this election cycle have drawn historic levels of public attention and TV viewership. This one is shaping up to be a continuation of that trend with the added interest in how the candidates will be received by a college campus and community that has typically leaned more to the liberal side. All this extra attention makes the debate a real marketing opportunity for both parties and their supporters. The digital space provides the ability for each side to capitalize on the event and reinforce their message with voters.

The Republican Party and its supporters have the opportunity to surround the debate with its messaging, possibly utilizing tight geo targeting to focus all digital ads (video and display) to the Boulder and Denver metro areas. Those ads could include specific messaging designed around the debate and focus specifically on some of the hot button issues that resonate with the voting population in the area. Add this to the extensive local media exposure of the debate and its impact on the community, and there is a real opportunity to drive high levels of awareness and engagement in the market.

On the Democratic Party side, there is also a tremendous marketing opportunity in play. Those same targeting capabilities that the Republican Party can use to reinforce their messaging can be used by the rival party to insert themselves into the conversation and drive their own messaging home within the market. What better way to steal the other party’s thunder than by having Democratic Party/candidate ads showing up around the media coverage of the GOP debate?

In both cases, digital advertising provides the ability to deliver specific messaging to the voting public in the specific geographic area of the debate. By leveraging additional user data available from various third party data providers, ads can be even more tightly targeted around political affiliations, political interest and other demographics. Each party has the opportunity to target very specific messaging to narrowly defined audiences and time it to coincide with the event.