Few industries love their jargon more than AdTech.  Right now there is a convergence of two trends going on, each laden with their own acronyms, that is causing the creation of even more acronyms. So what are those trends you ask? The Internet of Things (AKA IoT), the network of everyday physical objects, or things, embedded with with electronic hardware that enables the objects to have network connectivity and programmatic, the automated buying, placement, and optimization of digital advertising. While IoT has created CTV, or connected TV, the confluence of the two trends has helped create PTV, or programmatic TV. Here are the basics for what each of these terms mean and how they interact.

CTV refers to either a TV with integrated internet capabilities or a TV that’s connected to a device with internet capabilities, such as a set-top box or other OTT (over-the-top) device. Connected TV represents a major advancement to traditional linear TV technology as linear TV only provides the viewer the option to watch scheduled TV programming at the particular time it is offered on the particular channel it’s presented on and does not have the ability to connect to the internet.  CTV devices include Smart TVs like those made by LG and Samsung, gaming consoles like Playstation and Xbox, streaming devices like AppleTV, Google Chromecast and Roku, as well as advanced set-top boxes from cable companies like Xfinity.

PTV is the technology-based automation of the planning, buying, measurement and optimization of traditional television programming. We’re currently seeing the transformation of PTV from a nebulous concept on the distant horizon to a more tangible and actionable opportunity for both buyers and sellers. When fully realized, PTV will deliver operational efficiencies, better yield management, data-driven transactions and possibly even real-time optimization, just as programmatic has done for desktop and mobile inventory.

What does CTV have to do with PTV?

The technologies behind and capabilities of CTV help fuel the possibility of fully realized PTV. That’s to say that with the ability to connect to the internet and send and receive data is the fundamental technology necessary to be able to programmatically transact TV advertising inventory in ways similar to how digital advertising is transacted today.  Although CTV is the most commonly used technology to achieve PTV, it isn’t the only means available as PTV also encompasses ways to automate aspects of linear TV buying and selling. 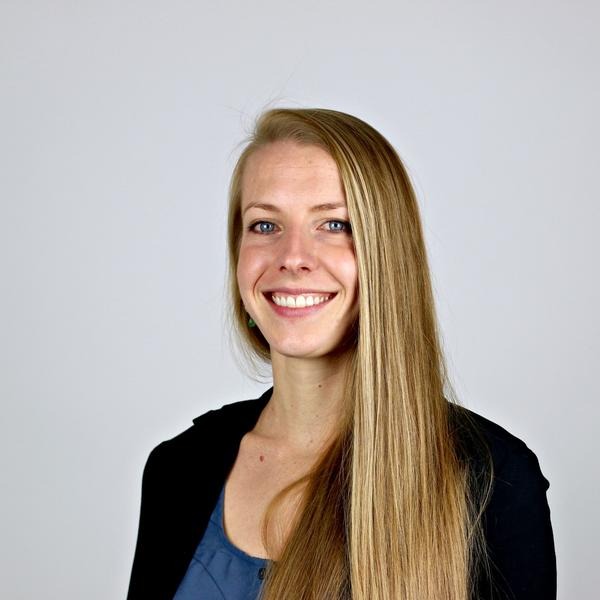 This article was written by Leah Brite, senior manager of product marketing at SpotX.